Amid Myanmar’s civil unrest resulting in widespread arrests and anti-coup protests across the country, the Australian Government has widened support to Myanmar nationals currently in the country by extending their stay until the situation gets back to normal. 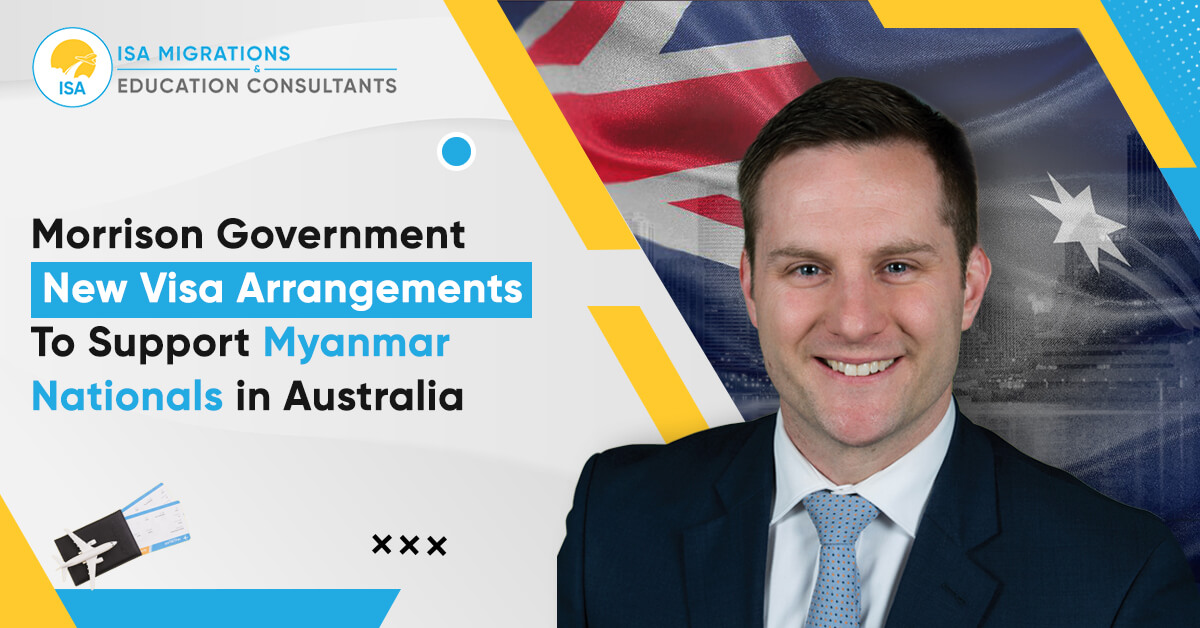 While announcing the changes, the Government is writing to all temporary visa holders with advice on lawfully staying in Australia in this scenario. Various options will be made available to Myanmar citizens, including the grant of new visas.

Immigration Minister, Alex Hawke, said the measure and arrangements support Citizens affected by a violent crackdown in Myanmar, consistent with its international obligations. He further said that the Australian Government strongly urges the Myanmar security forces to conduct restraint and refrain from violence against the civilians and release all those detained in this arbitrarily.

As per the 1951 Convention Relating to the Status of Refugees, its 1967 Protocol and other international human rights conventions, Australia protects individuals consistent with its obligations.
For more updates and information regarding visa processes, feel free to contact Registered Migration Agent Perth at ISA Migrations to get the best assistance.