In Australia, the Department of Home Affairs has given the order of final allotments for the remainder of the Skilled Visa Nomination Program to territories and states. It includes Skilled Regional Sponsored Subclass 491 Visa and Skilled Nominated visa Subclass 190 with the interim quotas received in October 2020. In the interim, the full program is also ready to overcome the challenges faced due to the pandemic. It focuses on the students who want to assist the country in overcoming the economic blow. 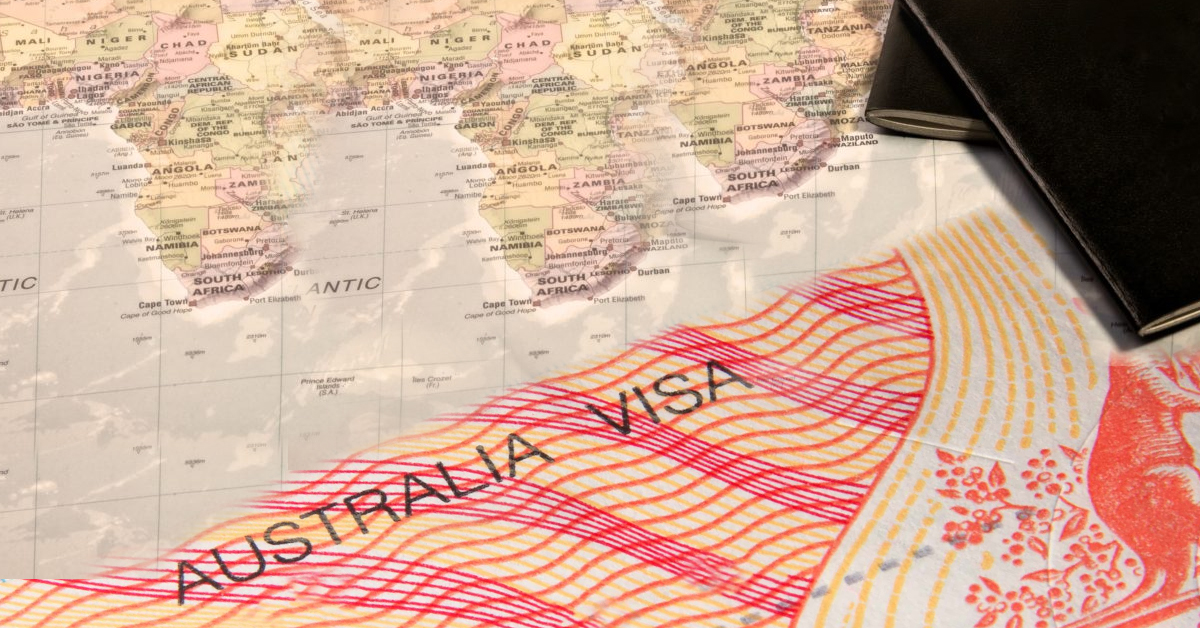 The Highlights of The Course

The present Immigration Minister Alan Tudge had said that the visa program is highly demand-driven, and accordingly locations are allotted to jurisdiction. He said to SMS Punjabi that the states have put in their bids for it. He also encouraged states and territories to look into the matter closely. The reason behind this is it is an excellent way to get a broader allocation of migration in the country.

State-Wise Status for The Program

The Government has received around 843 places for Subclass 491 and 1900 additional slots for Subclass 190 for the remainder program. They have decided to start the session on the 5th of January 2021, and the total number of locations stands at 3543. It is the same value compared to the previous year.

Melbourne-based migration agents have also stated that the eligibility criteria have changed a bit. It is done keeping in consideration the health response of the state and to recover the economy. When the number of places for the program has not changed from the previous session 2019-20, the aspect that has changed is the focus on the applicants.

The authorities have mentioned that candidates working in various highly-skilled occupations like medical research, health, agri-food, life sciences, and digital sectors. Mr Singh has said that it’s a piece of good news for candidates who qualify for the category and presently staying in Victoria.

Queensland is continuing with the suspension until further information. They are continuing with the process of backlog applicants received and part of the interim quota from 29th September to 5th October. It has come even after the state has received some locations for the remainder of the program.

Mark Glazbrook, an Adelaide-based migration agent said that the state is following the path of Queensland, irrespective that it has received applications from a large number of candidates. The territories and states have given their full allocation, and it does not indicate that they will use it to the fullest. They will concentrate on applications on hand while clearing backlogs from the last year.

He said that it is expected that half of the program year has passed so there might be a fall in the number of applications being registered to the Immigration Department. But the number of visas being granted is still the same.

It is the largest Australian state and working on 21 occupations of a reduced skilled occupation for Subclass 190. For the (Subclass 491) or Skilled Regional Sponsored program, it is working on a more expandable list containing 34 occupations. The application for this will start by February 2021.

The Regional Development Australia (RDA) offices are looking forward to nominating candidates tackling skilled work in the main sectors. They are more important for the government to support in recovering the economic condition of the country.

By late January, Tasmania is forecasted to open the skilled program, and till then, the interim program arrangements will continue. Out of the total 2400 places, the state has already received 25% of skilled visa nominations. The allocation is 600 less compared to last year.

For this program, the mining state has allocated 1440 places. The number is 1800 less in contrast to last year. Additionally, there is no update on when the state is going to assess the candidates under the program.

The state has received 20% of fewer allocations as of 2019-20, and the authority is still accessing the details of the applicants for the program.

The Australian Capital Territory has still not indicated anything on reopening of its skilled program.

The small interim allocation for the state is already exhausted. The website indicates that till further notice its skilled visa program is suspended.

A small piece of information for applicants!
People in Australia must maintain a 1.5 meters distance between them considering the pandemic. For more details and expert guidance on visas or any other matters, Registered Migration Agent at ISA Migrations will always be there to guide you.