On the 18th of March 2021, Alex Hawke, the Immigration Minister, stated that the country wants thousands of students and migrants with temporary visas who are stuck outside Australia to come back. The pandemic has affected the country, and because of that, the border was sealed. But yesterday, Alex Hawke showed a positive sign stating the government is thinking to permit international students, visitors, and migrants back in Australia. 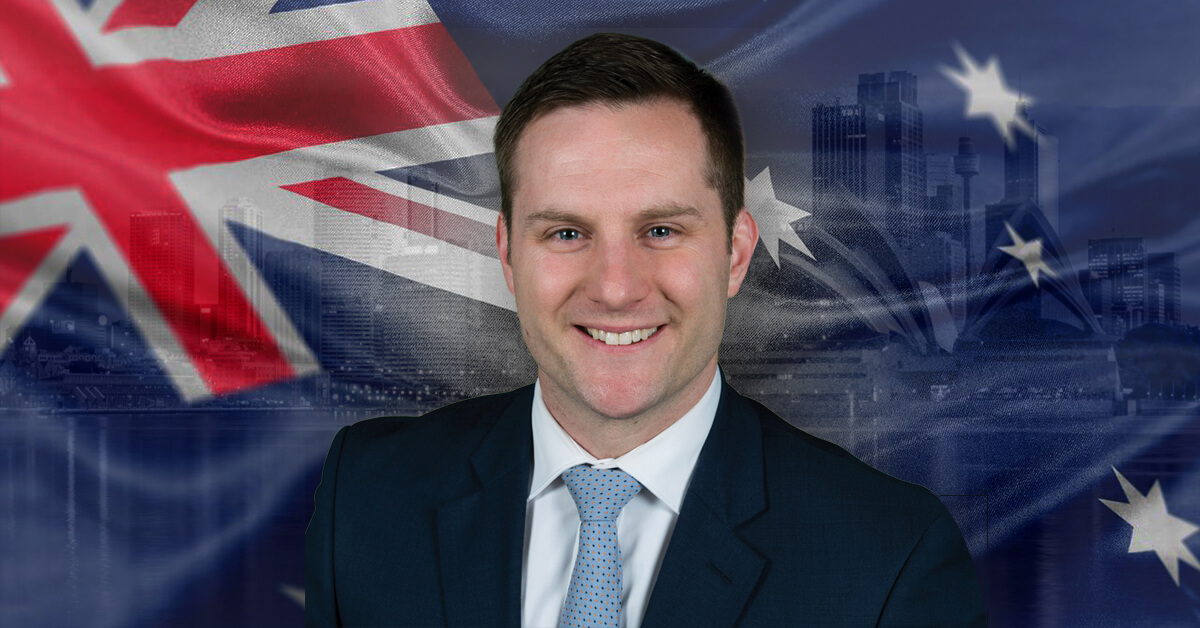 Alex Hawke said the government is preparing to open the international border soon in some time. During the entire pandemic phase, they missed the temporary visa holders and visitors, which is also a severe blow to the Australian economy. Considering that, the government of Australia is rolling out the vaccination program.

With that, they are preparing to open international borders, allowing tourists inside the country. Not only that, but the internal sector also adds a huge value to the Australian economy, which they want back. He thinks migration will play a major role in recovering the country from the distressful situation of the pandemic.

The decision to call back migrants is a latest one from the Department of Home Affairs. It came after a decrease of 65% in the offshore international student visa application in the second half of 2020 compared to 2019. The highest sudden decrease was registered from India, the second-largest source of students after China to Australia.

A Good Way to Enhance the Economy of the Country

However, the new Immigration Minister has told, he believes migrants and students will return to the country once the border reopens. The country is now in a good place and has a great reputation internationally. As per Alex Hawke, migration will play an integral part to enhance the economic condition of the country.

The former deputy security of the Department of Immigration, Abul Rizvi calls it a backflip. He is finding it difficult to understand if temporary migrants and students were so important for Australia, why they were asked to go to their home country by the Prime Minister at the initial stage of the pandemic.

For more updates and latest news in this sector, get in touch with Migration Agent Perth at ISA Migrations. They will come up with all the current updates!