The government of Australia has until recently unveiled its international travel plan, particularly for its offshore learners. Prime Minister Scott Morrison has also proclaimed that this plan will hopefully come into effect within July of this year. With a good deal of exuberance, Mr. Morrison is also looking forward to reopening the nation’s economy and society shortly.

1. Prime Minister Scott Morrison came up with a 3-stage plan and roadmap for reopening Australia.

2. Under step 3, the Australian government is likely to consider international student travel

3. According to education agents, the overseas students are waiting and willing to come back to Australia. 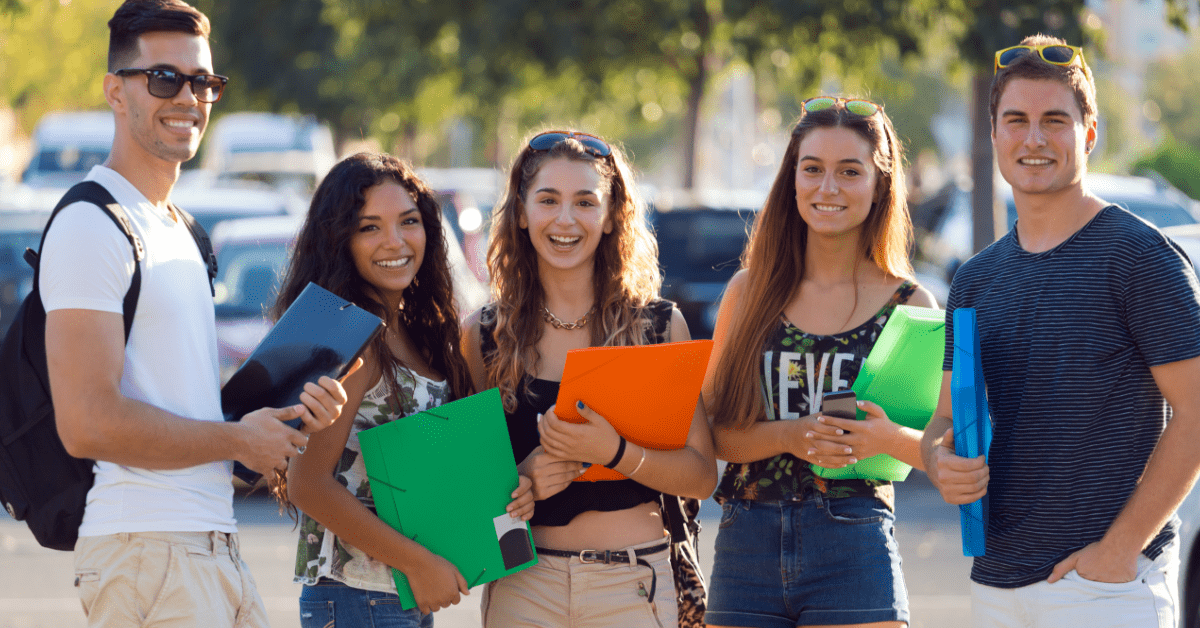 A special declaration by Scott Morrison

Mr. Morrison has made yet another special declaration about the three-step plan. This includes his and his fellow premiers’ and chief ministers’ dilemma to execute this plan by July itself. For, doing the same will depend on certain factors, he said. It may vary as per the decision taken by the various Australian states and territories to withdraw their travel restrictions accordingly. 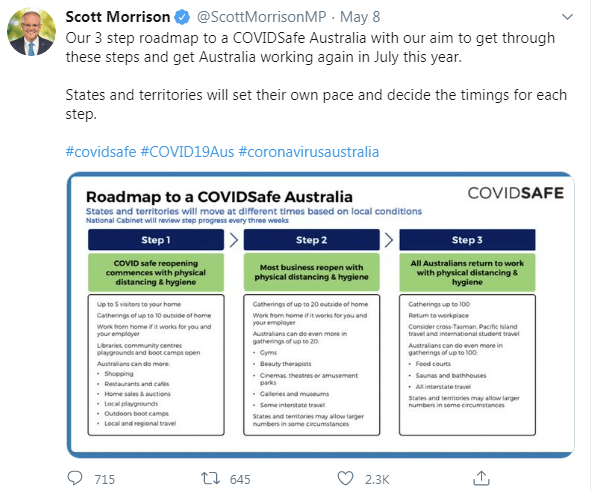 States and territories can take their own decision

When asked Mr. Morrison also said that all the country’s states and territories can decide on their travel restrictions separately. And, this in return will greatly affect their speed to execute the three-day plan for their offshore students. Besides, his Chief Ministers and Premiers also told him to declare yet another important notification.

What does it include?

This includes that international students should not expect the beginning of step 1 from the first day itself. This is said because each of the steps will certainly take some time. Hence, it’s better to move forward systematically rather than hastily.

Great news for internationals planning to come to Australia

This three-day plan is superb news for international students who want to come back to Australia. Some of the reasons behind it are:

This is said particularly for overseas students who returned to India during their holidays and could not return to Australia for Covid-19.

Right now, millions of international students are waiting to travel back to Australia according to the latest report. 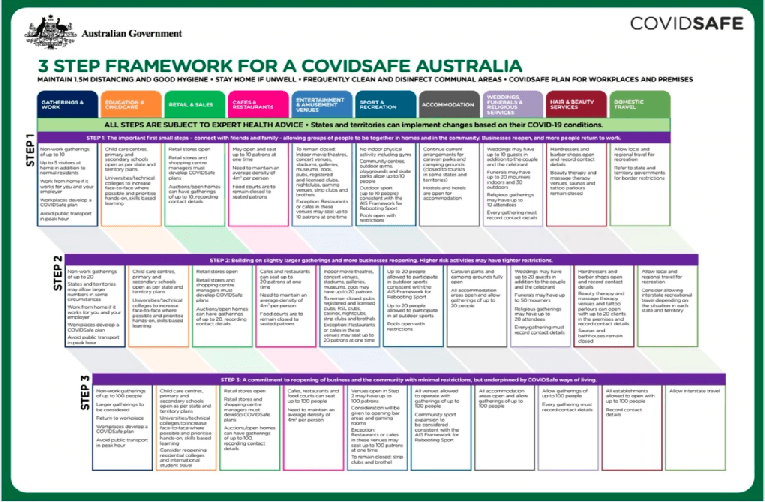 The revelation of a COVIDSafe Australia

Until recently, Mr. Morrison has unveiled the roadmap of a COVIDSafe Australia. Apart from alleviating its travel restrictions, he said it will serve the following purposes.

And, according to the latest reports, the international student travel will comprise the step 3 of the said plan.

Universities that have started to open are also eagerly awaiting the comeback of their international students. Subsequently, they will offer them skills-based academic activities, in-person interactions, and hands-on training sessions. And, from the time this plan was declared, a lot of students have already started to enquire about it. Many officials of the Australian government are even considering this plan as a boon amidst the plight of Covid-19. Especially, international students who were quite worried till date have now become hopeful about returning Australia via the three-day plan. For more information on such matters, fresh updates, and other needs, get the unmatched assistance of Migration Agent Perth at ISA Migrations!