The South Australian Immigration has announced a couple of changes for applicants whose last visas were refused or cancelled due to section 48 bar and for which they are unable to apply for a new visa from Australia. The announcement was made at the latest on 21st April 2020. 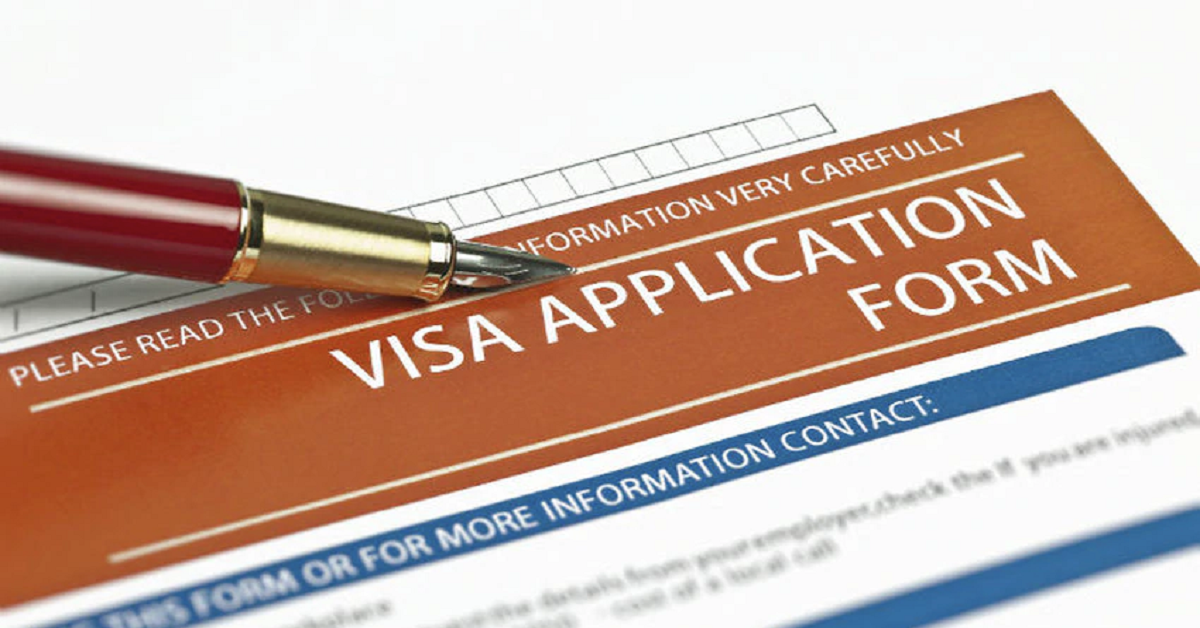 The immigration department of South Australia has announced that applicants who are not able to apply for a substantial visa program from outside Australia due to the 48 section bar won’t be allowed to get a nomination from the state. However, they will be able to do so only if they have met the following criteria:

The immigration department of South Australia will allow you to apply for a valid visa from outside Australia only if you have met the aforesaid criteria successfully. Most importantly, you will only be allowed to do this if your previous visa has been canceled or refused due to the bar applied under 48 sections apart from any other reason.

Candidates Whose Applications are Undergoing Evaluation and, which have been affected by section 48 bar

The outbreak of Covid-19 has already imposed stringent travel restrictions in the whole of Australia. And, as a result of this, applicants whose visa applications have been affected by section 48 bar will have to face its maximum negative impact. For, the immigration department of South Australia has officially announced that it is going to detain the existing applications which have been inflicted by bar of section 48 as of now. They have also said that the decision of the detention will remain valid till 30th June 2020.

Besides, some of the immigration officials are insisting applicants inform them immediately in case they are not able to apply for a visa from outside Australia as a result of section 48 bar.
To get more information and assistance on such kinds of matters, feel free to contact registered migration agent Adelaide at ISA Migrations anytime.