The year of 2020 has been really a turbulent year for the whole of Australia due to the Covid-19 crisis. A lot of alterations in the immigration policy have been made as a result of this pandemic. Visa holders like partner and parent visa holders, students, skilled migrants all are facing the infliction of this. That’s why they are sort of compelled to await the forthcoming financial year with a future that remains a cliff-hanger. 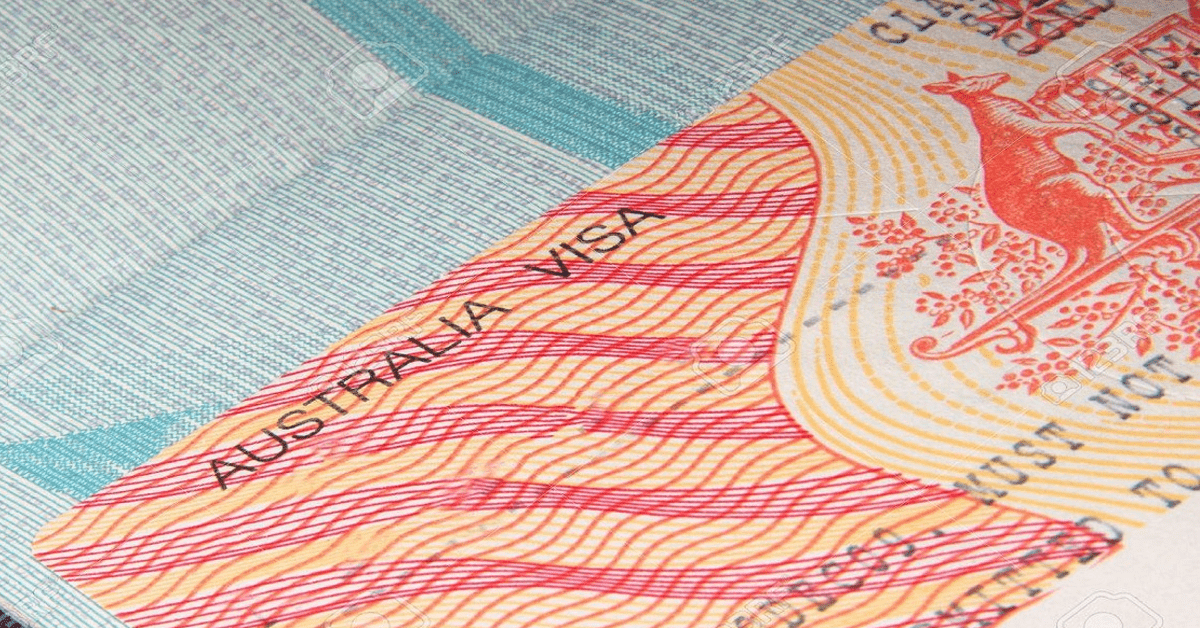 A Look at The Most Prominent Highlights

Given below are some of the most crucial highlights that will give you a clear idea about these immigration changes:

• The critical sector occupations get prioritized under the state nomination programs.
• Onshore visa applicants which include overseas learners will be benefitted as a result of this. They will supposedly be given the primary preference as compared to the offshore applicants.
• Overseas applicants will get affected like anything due to the delays in their visa processing.

These alterations in the Australian immigration policies will affect both the recent and previous visa holders. This is a verdict that has emerged as Australia is about to step into the new financial year of 2020-21.

Every legal authority of Australia conventionally makes the necessary amendments in their respective occupation list. This is for distributing the vacant visa positions for international applicants judiciously. On the contrary, the year 2020 has been a bit different. Some of the migration professionals have said that the changes would be temporary yet remarkable. These changes have been made to primarily resolve the current health crisis which Australia is facing. Conversely, this has hindered a lot of GSM visa holders to access the country.

A Glance at Victoria

The state government of Victoria has made a notable announcement. It will begin to accept the applications for the following two visas:

The state will accept the application during the financial year 2020-2021 which resulted in this proclamation. Particularly those occupations will be prioritized which are considered crucial in response to the Covid-19 crisis. This is because Victoria is facing a severe crunch in its financial and medical sectors in light of the Coronavirus. Occupations related to the sectors of tradies, infrastructure, and medicine will be given the chief importance.

The following financial year will be proved quite crucial for the whole of Australia. That’s why applicants with critical skills will be preferred over other visa holders. This has given the various onshore applicants out there the privilege of priority processing. Some migration professionals are saying that the outcome is still quite uncertain. Once the invitations begin, the forthcoming scenario of the financial year 2020-2021 will gradually get clear.

Applicants willing to apply for the visa subclass 491 can access the state of New South Wales quite easily. This is because the state has re-opened the applications for this visa. NSW closed the applications for the Regional (Provisional) visa (subclass 491) on June 26, 2020. NSW made the 12 months stay period relatively less strict than before. It has excluded the working criteria as of now. This has given the various 491 visa applicants a light of hope to stay and work in the state unhesitatingly.

The state of Western Australia has made some prominent changes to its occupation list. These alterations were specifically made on June 16, 2020. According to this certain occupations have been eradicated and added at the same time. The occupations which have been added to the list include:

The state of South Australia has made a similar announcement in the light of Covid-19. It has said that that it has re-opened applications for two of the most important Australian visas. These include the visa subclass 190 and 491.

As of now, the NT has shelved its visa invitations for offshore applicants in the light of the Covid-19 crisis. The state has declared that a completely new set of eligibility criteria will be applicable from July 1, 2020. These eligibility requirements will apply to all the nominations of the state. This will give international applicants already living in the state an edge over the applicants of the new financial year.

Students who constantly upgrade their pertinent skills and knowledge residing in their respective designated areas will get the primary preference. Not only this, they will also become eligible for permanent residency in the state/territory wherein they are staying.

Business and Skilled Migration Queensland has also closed its visa applications like Northern Territory for the time being. Presently, it’s waiting for a decision from the Australian immigration department. This decision will be made in light of the distribution of visa applications for the financial year 2020-21.

The State of ACT

Tasmania is a Bit More Flexible

The state of Tasmania has provided a good deal of flexibility to some of its applicants. The flexibility will only be granted to those whose applications have been affected by the Covid-19 crisis. These applicants are supposedly striving hard to meet the criteria of their state nomination programs. The state government already curbed its invitations reasonably from March 20, 2020. This will remain unchanged until a notification about occupations comprising the Tasmanian Skilled Occupation List (TSOL) is declared.

Some migration professionals are focusing light on the in-demand occupations over others. This means the occupations which are beneficial to eradicate the Covid-19 plight will be preferred. This means that professionals involved in the healthcare sector of Australia will be the most benefitted. This preference has naturally brought an upsurge to the invitations of 3 of the following visas:

This will have a positive influence on the economic fabric of Australia to a great extent.

Graduates of Accounting and IT Gets an Edge

Fresh graduates in the sectors of accounting and IT will also be in an advantageous position. This is due to the dwindling competition amongst the various offshore applicants out there. Applicants who have failed to obtain the visa subclass 189 and 190 can effortlessly procure the 491 visa. This has given them a light of hope to access the country at their ease.

After painstaking assessments migration professionals have come up to this conclusion. They have said that onshore applicants are more benefitted than offshore applicants due to these migration changes. 2019 had already witnessed a booming priority to applicants living in regional areas of Australia. The good part is these immigration changes in the financial year of 2020-21 will enhance this priority even more.

Prime Minister Scott Morrison has said that the federal government is making plans with the states and territories of Australia. These plans are being contemplated in light of letting students return to the country. To be eligible any state/territory will have to comply with the basic criteria imposed by the national cabinet.

Due to the Covid-19 crisis, tens and thousands of applicants are facing delayed processing of their Australian visas. This is chiefly due to two main reasons including failure to eligibility criteria and unavailability of prominent assessment authorities. Partner, student, skilled migrant, and other visa applicants will be affected due to this.

The costs of Australian visas will increase from 1st July 2020. This upsurge will vary around 3 to 4 percent according to the Consumer Price Index (CPI) of Australia. To get more information on such matters feel free to contact Migration Agent Perth at ISA Migrations. They will come up with the most effective assistance in this regard.